This week there has been a couple of new announcements for Walt Disney World regarding extra magic hours and MagicBand options. Looks like some exciting new things are coming to WDW! Let’s dive right into the news. EXTRA, Extra Magic Hours From September 1st to November 2nd 2019 Walt Disney World Resort hotel guests will have […] 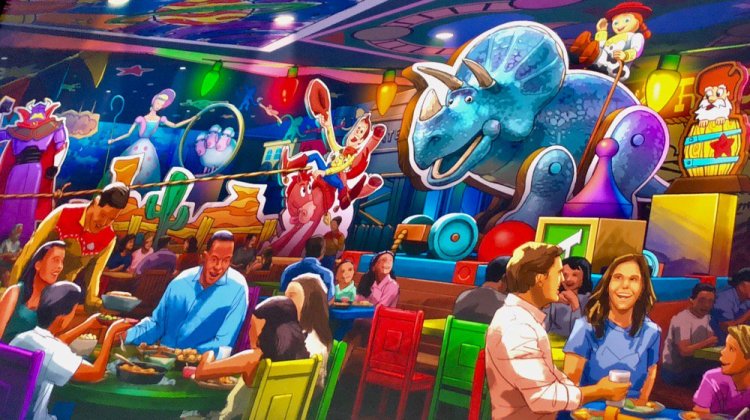 Disney released a few announcements surrounding the much anticipated new ride, Mickey & Minnie’s Runaway Railway, which is replacing The Great Movie Ride at Disney’s Hollywood Studios in Walt Disney World. The first piece of news is that the opening date for the Hollywood Studios attraction has been pushed back significantly, from Fall of 2019 […]

END_OF_DOCUMENT_TOKEN_TO_BE_REPLACED

#mickey #donald #disney
OBSESSED with my new door wreath from @showingmydisneyside 😍😍😍 What do you all think??? #disney #disneyhomedecor #mickey #flowerwreath