The first piece of news is that the opening date for the Hollywood Studios attraction has been pushed back significantly, from Fall of 2019 to Spring of 2020. It is somewhat disappointing that it is getting pushed back but hopefully that means it will be running perfectly in the Spring! I for one am really excited for this ride. I think the park needs more family friendly rides and the technology with this ride should be awesome.

The more surprising news is that they have announced that they will also be opening the ride in Disneyland. They are going to be adding the ride in Mickey’s Toontown. It is scheduled to open in Disneyland sometime in 2022. There has been some behind the scenes construction going on in the Toontown area and now we know why! This should be a great addition to both parks. 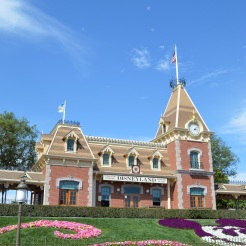